The winter of 1968 left an indelible mark on my soul. Growing up we would get a couple of inches of snow that would last a day of two and then melt away too soon. That all changed when I was eight years old. That was the winter of the “big snow storm”. In my memory there had to have been at least 6 feet of powdery bliss.

Though it must be said that I was still pretty small. However much there really was, I know it lasted long enough for us to sled, build forts, have snowball fights and yes, build a fabulous snowman. While he had a hat on his head and a scarf on his neck, he wasn’t dressed quite to manner I would have liked. If I’d had my way, my snowy friend would have been decked out in winter gear from head to toe! So when as I drew the artwork for Snowbound, that is exactly what I did! My childhood friends have come to life – just as I imaged they should be done long, long ago. 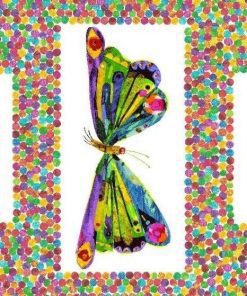 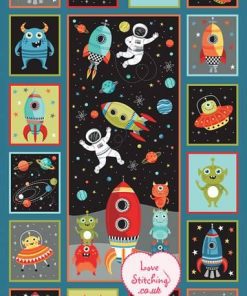 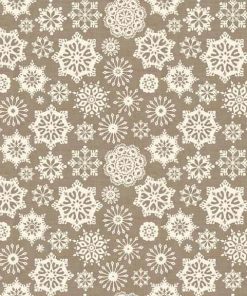 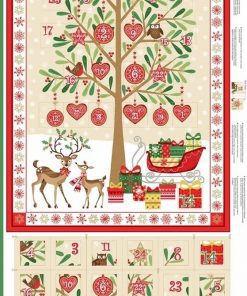 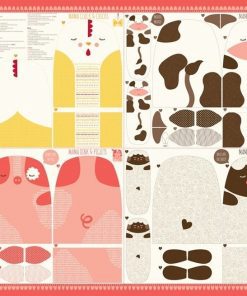 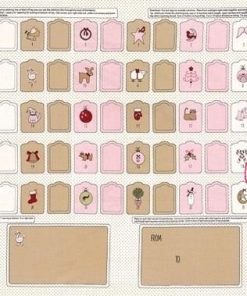 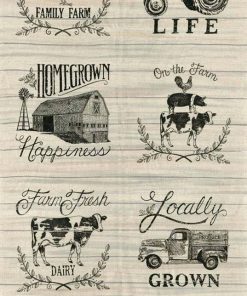 Please Note we use cookies on this website to ensure you receive the best experience possible. Dismiss